Kindra needed to get out of agency work, so she founded an agency. 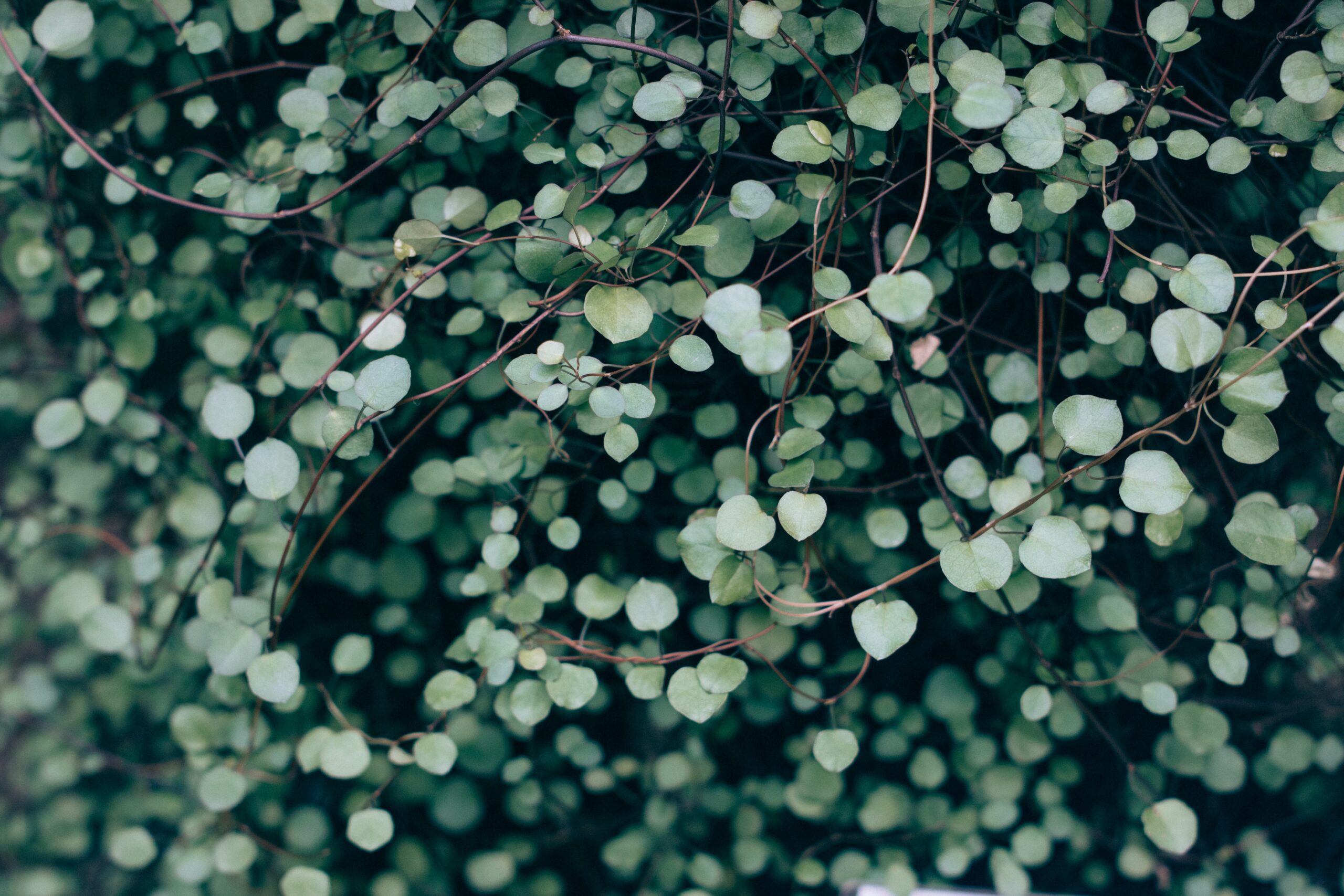 Revolver is the seventh studio album by the English rock band the Beatles. Released on 5 August 1966, it was the Beatles’ final recording project before their retirement as live performers and marked the group’s most overt use of studio technology up to that time.

Magical Mystery Tour is an album by the English rock band the Beatles that was released as a double EP in the United Kingdom and an LP in the United States. Produced by George Martin, it includes the soundtrack to the 1967 film of the same name.

Made in Madison by Dirigible Studio